By Alan Stubbs and Steven Falk

When the original edition of British Hoverflies was published in 1983, it established a popular style of user-friendly identification keys that resulted in many more people taking an interest in these colourful and attractive insects. This second edition retains the layout and approach of the original but it also includes much additional information about the family as a whole, as well as extended and revised species accounts. Revised by Stuart Ball, Alan Stubbs, Ian McLean, Roger Morris, Steven Falk and Roger Hawkins, the new edition includes all 276 species known from Britain, compared with 256 in the first edition. The keys and text have been updated extensively to take account of our increased knowledge of hoverflies, and some species from continental Europe that might be expected to occur here are described in the keys and species accounts.

The second edition comprises 469 pages, including the 12 widely-acclaimed, original colour plates by Steven Falk, as well as 17 new detailed black and white plates of Cheilosia genitalia (by Steven Falk) and Sphaerophoria genitalia (by Stuart Ball). The summaries of the distribution of species and their flight periods have been updated following the publication of the Provisional Atlas of British Hoverflies in 2000. A check list of all British species gives the current nomenclature for the family, while a bibliography of over 800 references facilitates access to much of the, published literature on hoverflies. This new edition will appeal both to experienced dipterists and to those starting to study flies for the first time. Published by the British Entomological and Natural History Society, November 2002

Copies of British Hoverflies will be available at the BENHS Annual Exhibition and at the Dipterists’ Forum Annual Meeting, each year. 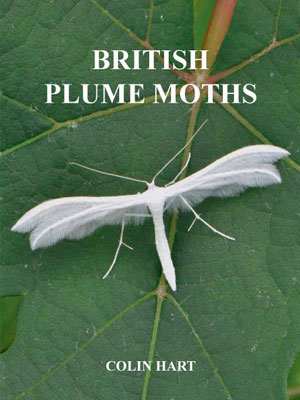 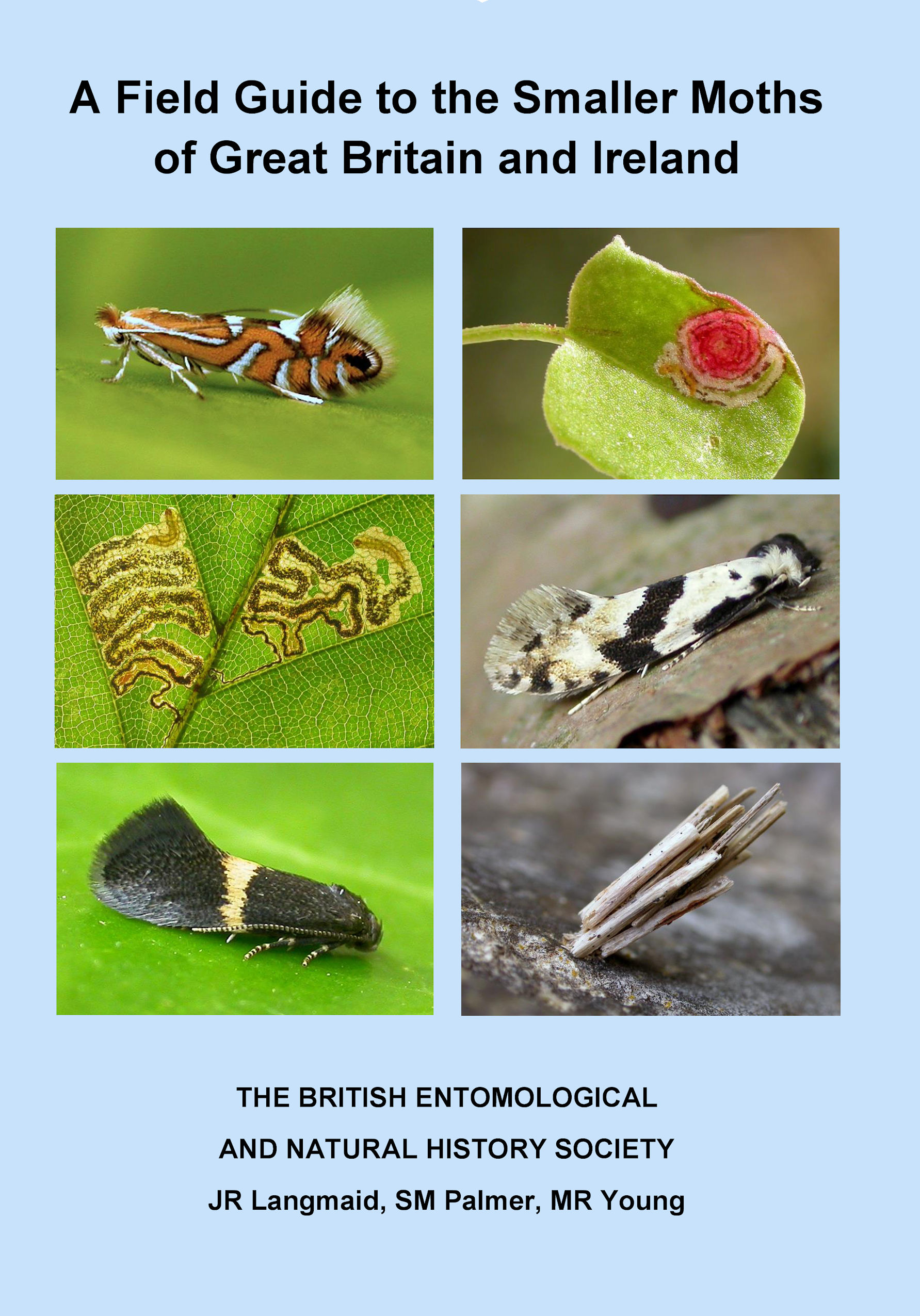 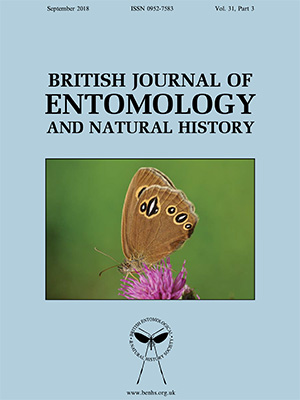 THE JOURNAL (published 4 times per year) 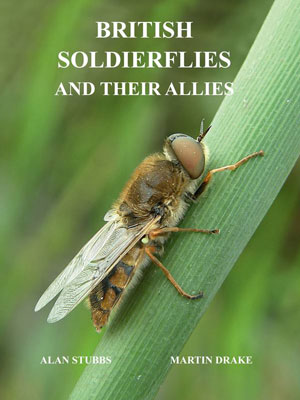